Our History - From the begining 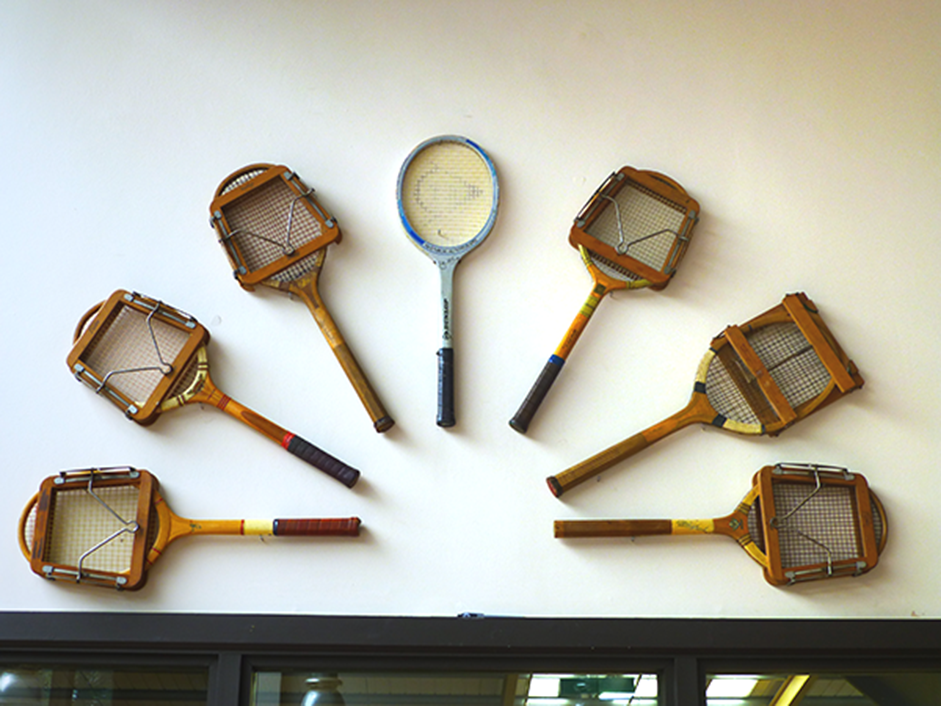 The Club was originally formed in 1913 as the Royal Albert Institute ‘R.A.I. (Windsor) Lawn Tennis Club’ and played in the Alexandra Gardens, Windsor, hiring courts from the Borough Council for the season.

The Club prospered after the 1914 – 18 War and in 1923 moved to the Maidenhead Road site. Two courts were added in 1923 together with a pavilion. Due to the efforts of a devoted group of members the Club continued on a restricted scale during the 1939 – 45 War despite the loss of a majority of members to the forces.

Since 1945 the Club has gone from strength to strength and the name changed to Windsor Lawn Tennis Club. A new brick built Pavilion was erected in 1969 at a cost of approximately £5,000 and a licensed bar had been opened. The freehold of land was acquired next to the slip road and in 1972 and two additional all-weather hard courts were added making ten courts in all. The membership was over 200 at the time and 80 juniors were included in this figure. The Club ran six teams in the Berkshire League and regular weekly coaching was arranged for the junior section.

In 1998, following several years of planning and fund raising, the Club was successful with a lottery grant to build a new permanent 3 court indoor tennis hall, a two storey clubhouse, upgrade 5 outdoor courts with floodlighting, making 8 outdoor courts in total, increased parking spaces and a new main entrance. With grant assistance also from the Foundation for Sport and the Arts, The Royal Borough of Windsor & Maidenhead, Club savings and a loan from the Lawn Tennis Association the new facility opened in the summer 2000.

2008 was another busy year which saw the successful conclusion of 4 major projects: In February, the total refurbishment of the club lounge was completed. The resulting spacious & contemporary lounge/bar area was renamed ‘The Mustill Lounge’ in recognition of the magnificent contribution to the club made by Kay & Derek Mustill. August heralded the opening of a luxury suite of Physiotherapy rooms using previously redundant space. One Health Physiotherapy, a highly successful Windsor practice, moved on site benefiting both members & non-members. In November 2008 the club was the first in Berkshire to be awarded Tennis Clubmark – a prestigeous award in recognition of achieving excellent standards. It is the LTA endorsement of the club’s tennis programmes, policies, procedures, action and development planning and club management. In December 2008 saw the long awaited replacement of the indoor lights. Energy efficiency and achieving lux levels as recommended by the LTA were the overriding goals.

In 2016/17 9 of our 11 courts have been resurfaced together with a revamp of the club lounge and the installation of flood lights on 3 outdoor courts (making all our outdoor courts now flood lit).